Celebral Palsy, CP is a very common disability  in developing countries such as Tanzania due to conditions mothers give birth. CP is the term used to describe the clinical effect of non-progressive lesion within the brain which causes impairment of motor function.


It is a disorder of posture and movement resulting from permanent non-progressive lesion or effect in immature brain.The cause of the cerebral lesion develops in fetal or early neonatal life and its effects are obvious by 5 years of age.

Although the disease is non-progressive, the manifestations appear to changing the first few years due to maturation of the nervous system

Labors are often long and child delivered outside of hospital that causes lack of oxygen in the babys' brain and thus leads to varying level CPs' in the population. 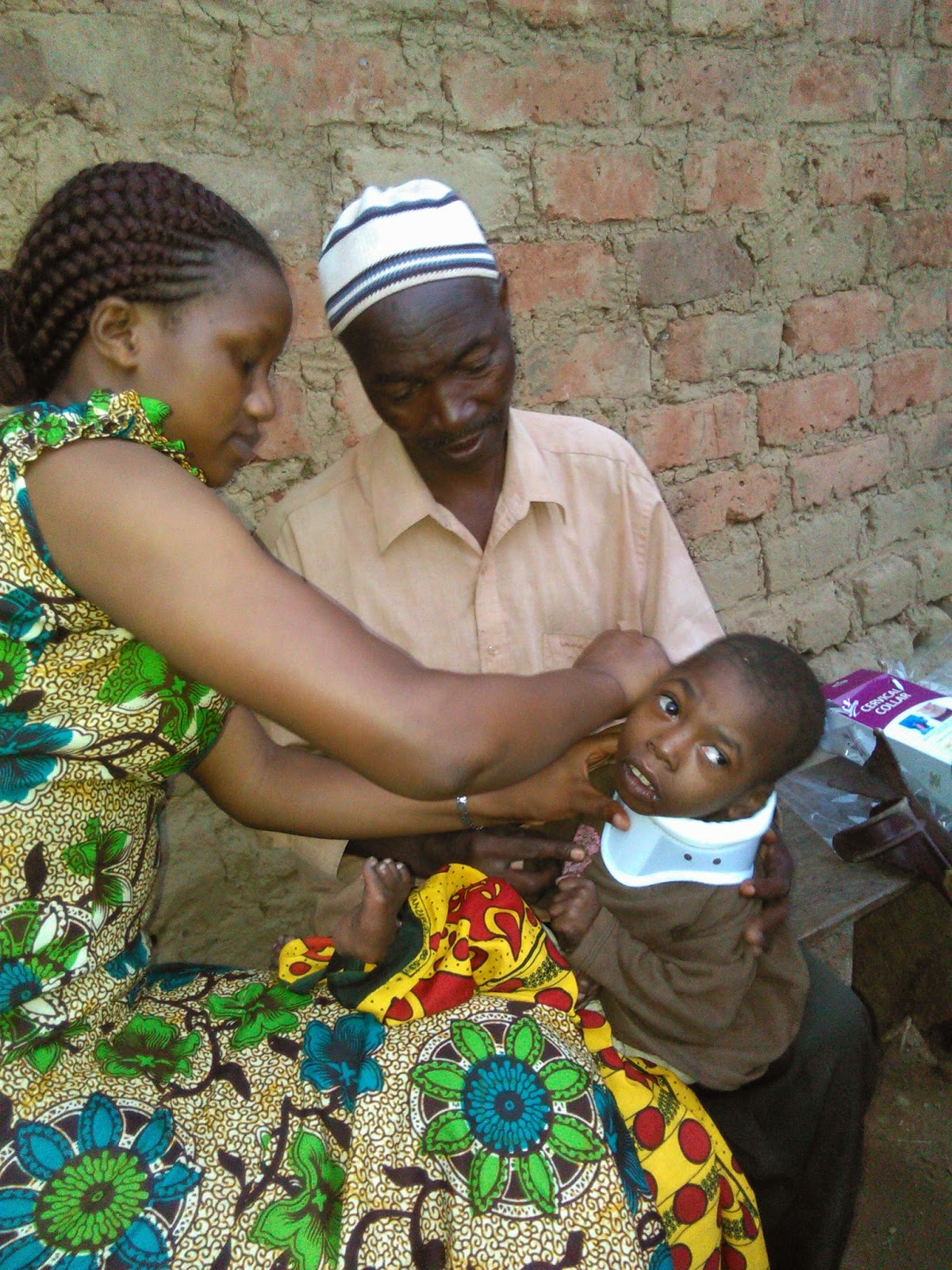 the first picture there are Paulos Father, paulo and Ruth the occupational therapist testing the new support collar. 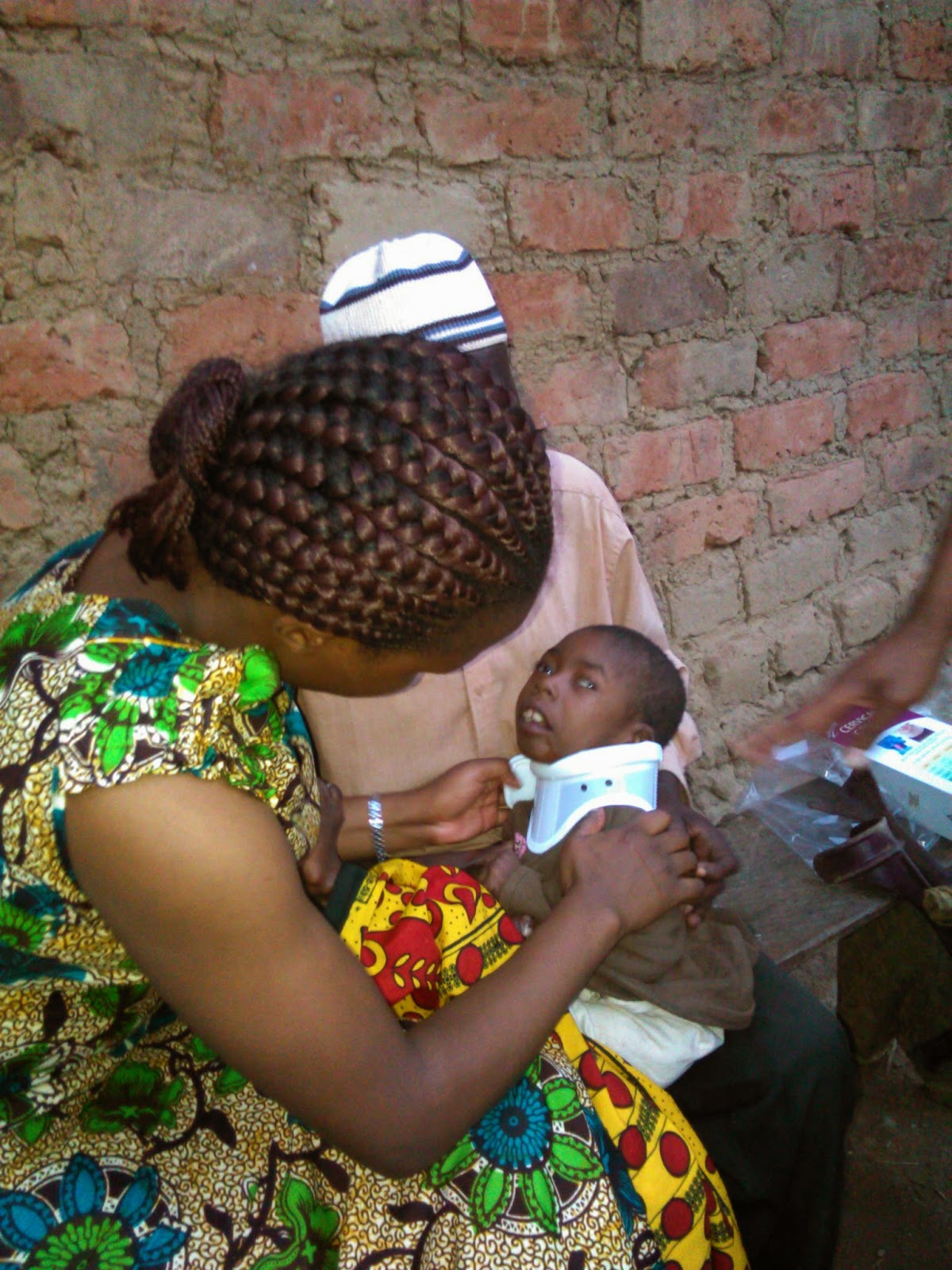 In Tanzania due to poor knowledge, culture and economic system as well the children with these condition suffer a lot with living. The children with CP develop contructures and deformities and if severe many of them die due to life complications! 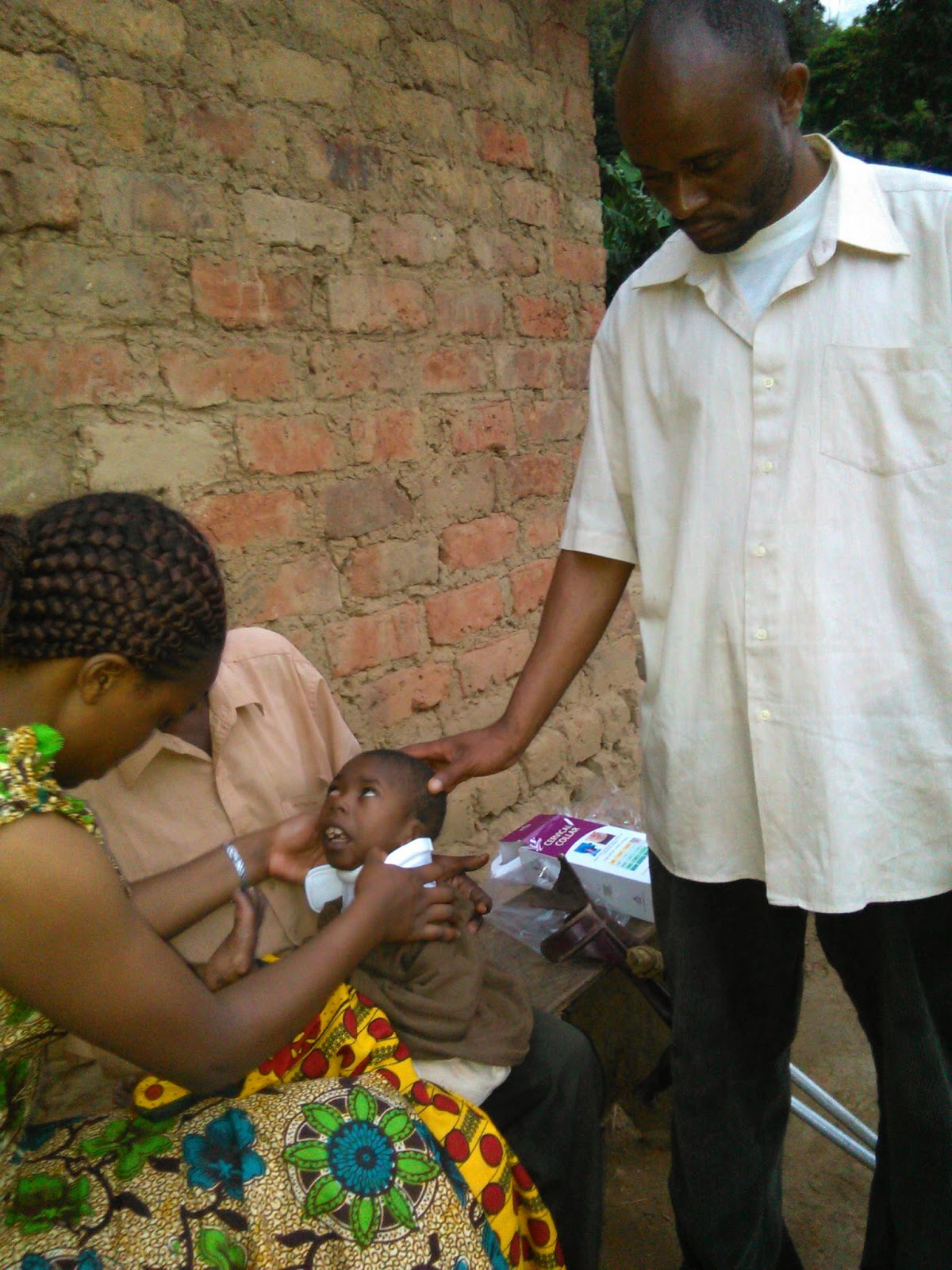 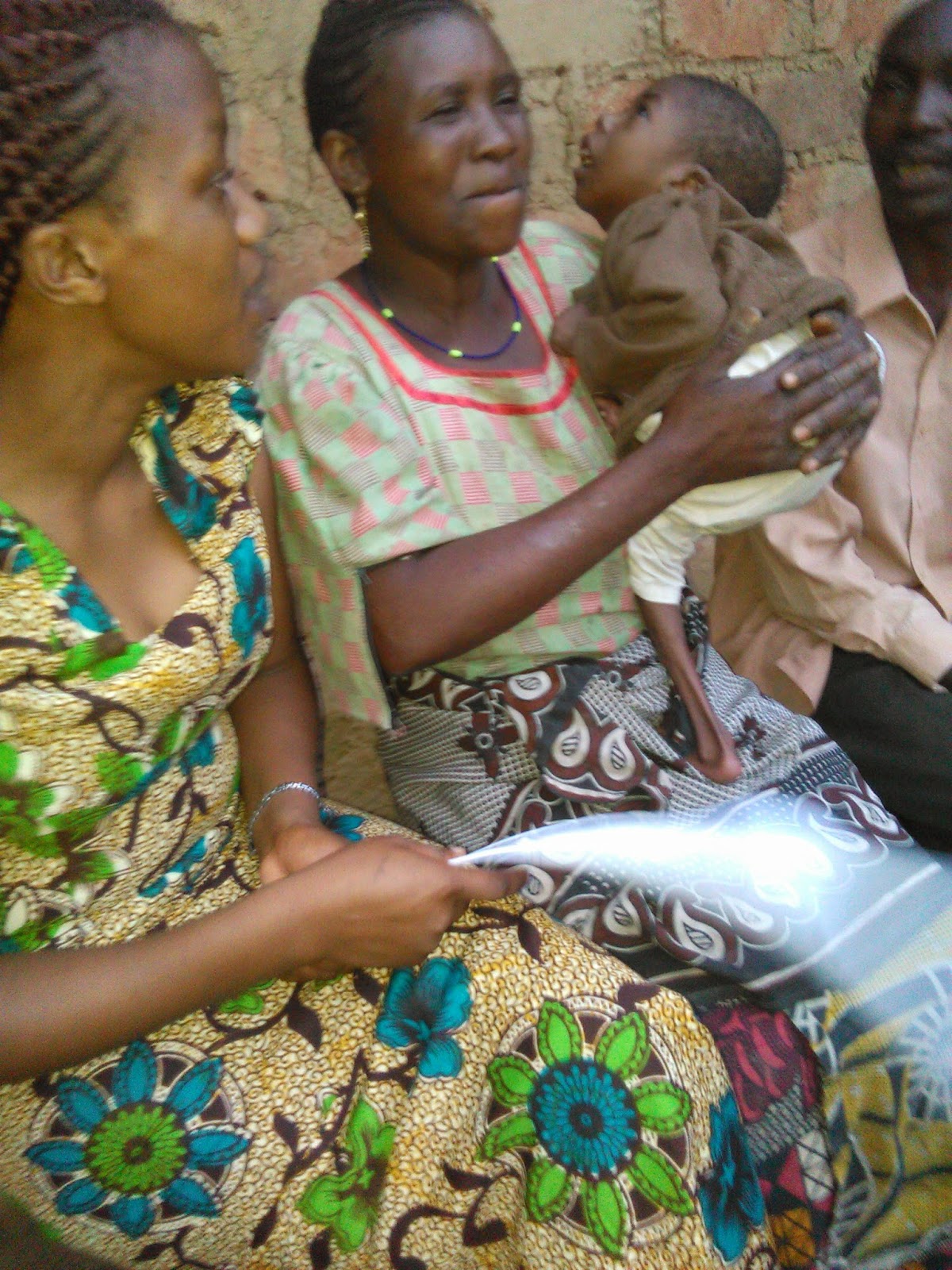 Paulo and his mum, hoping that the collar will ease up eating process and help Paulos growth rate.

Enjoy your weekend  and thanks for following our work!

Note that all the original material (texts and pictures) are subjects to copyrights of the programme. Please ask for permission for usage from our e-mail address. It is not permitted to copy or use the pictures without official permission. Thank you for understanding.
Front picture: Julie Vandenborre
All design: Kirsi Salo