Almoust the end of this week.

Finally update from our awareness building happening. We visited Duga, Mkinga which is the North-East Tanzanian boarder area and ends to Horohoro boarder leading to Kenya trough coast. 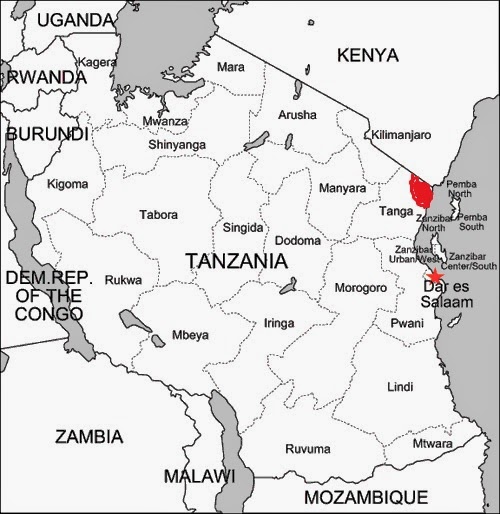 The red area on Tanga is Where Mkinga is approximately so you get an idea.

The week started with Awareness building happening, which went very well, we had all major district leaders gathered, many families from the programme and most of the local village people. We had head of all religious groups, head of police, education, heads of  all villages, Maasai leaders and so on. The head officer of police also asked to have copies of the presentations to share them!


Programme was supposed to start at 10.00 am, so I was happy when we actually started only an hour late. First there was of course dance while waiting for the rest of the guests to arrive. 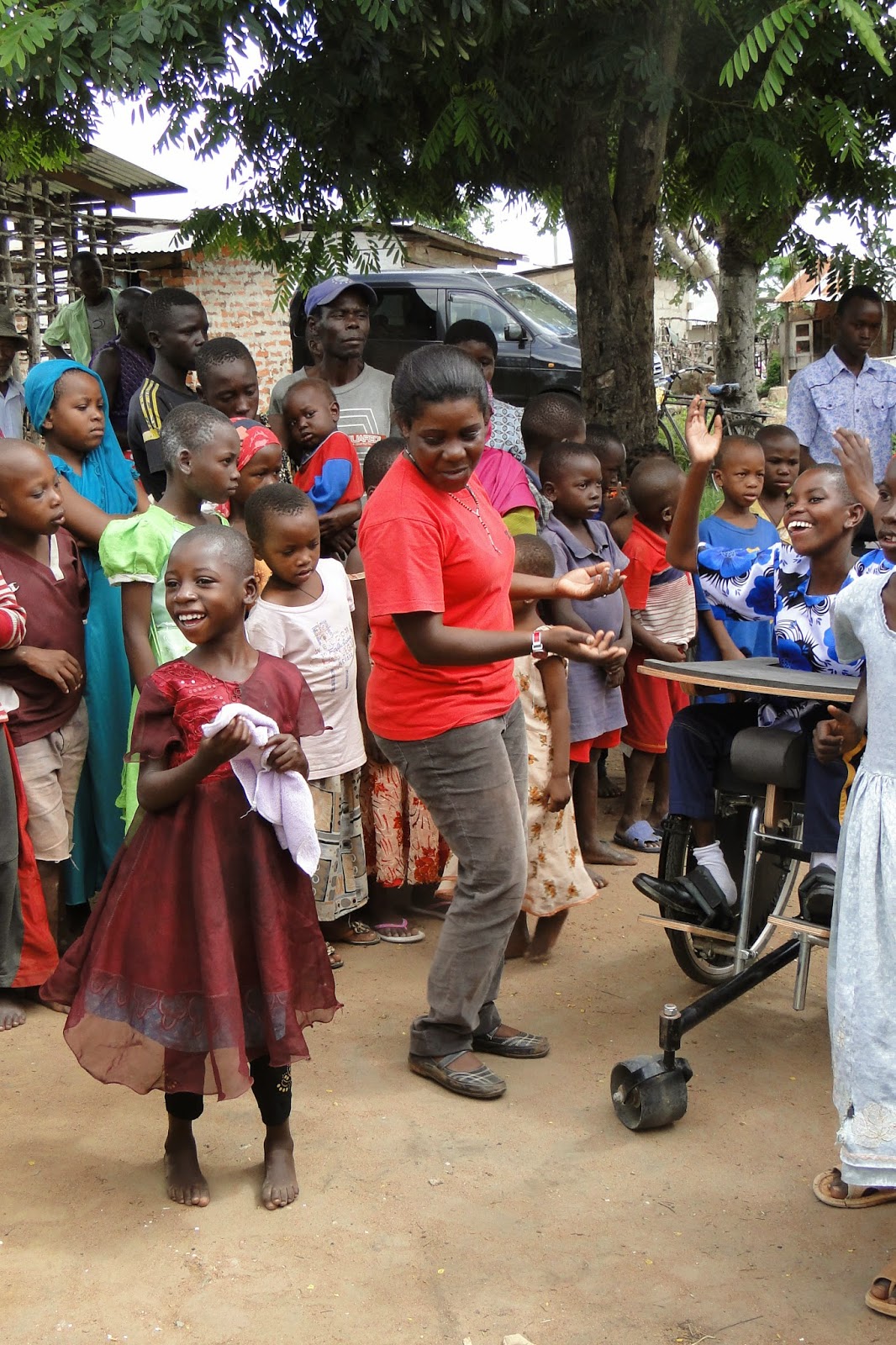 The programme consisted informative  parts such as: What are disabilities,What are the different causes of disabilities, How should we aim to support people with disabilities and general topics on nutrition and childhood care/early intervention and pregnancy related issues. The topics provoked a lot of discussion, also on whose responsibility the matter is.

The ITV Tanzanian national television channel was filming the happening, and two weeks after the day we're like local celebrities. I've had at least 6 people saying tome in town "you were on TV talking of disabilities!" Which is good cause it means many many people have seen the show. Which on other hand is weird cause I haven't. Might be better with my western self criticism. 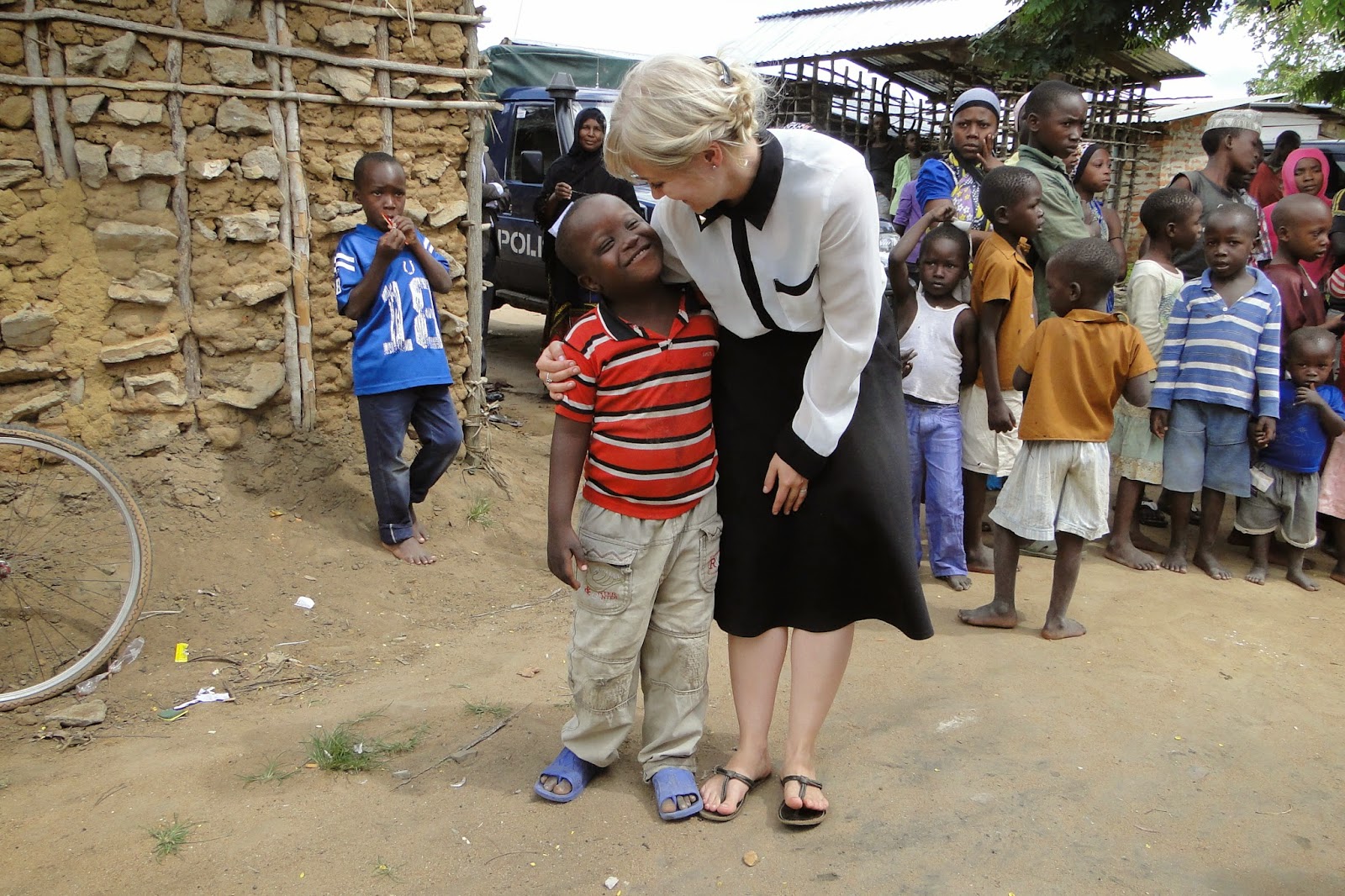 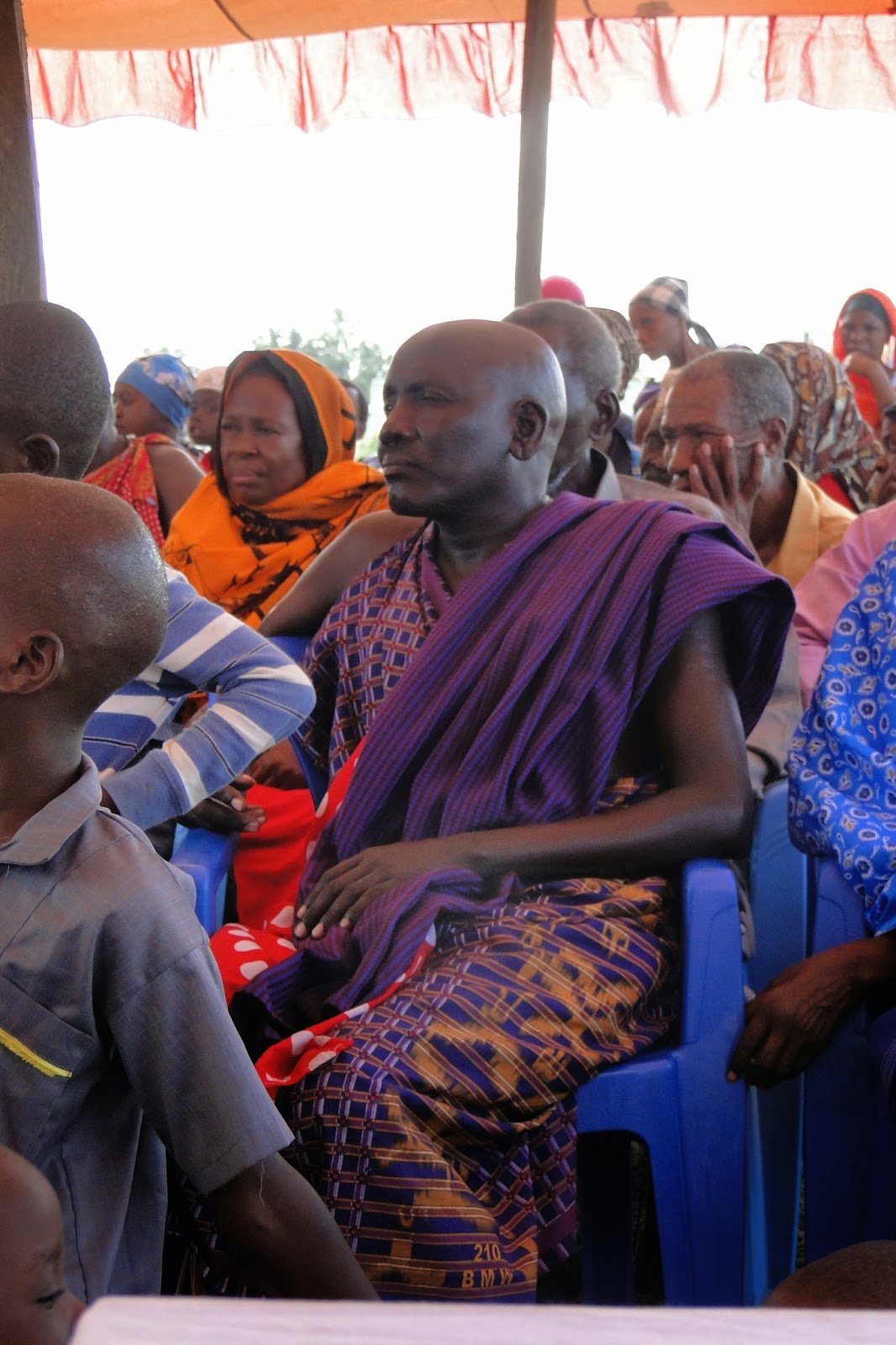 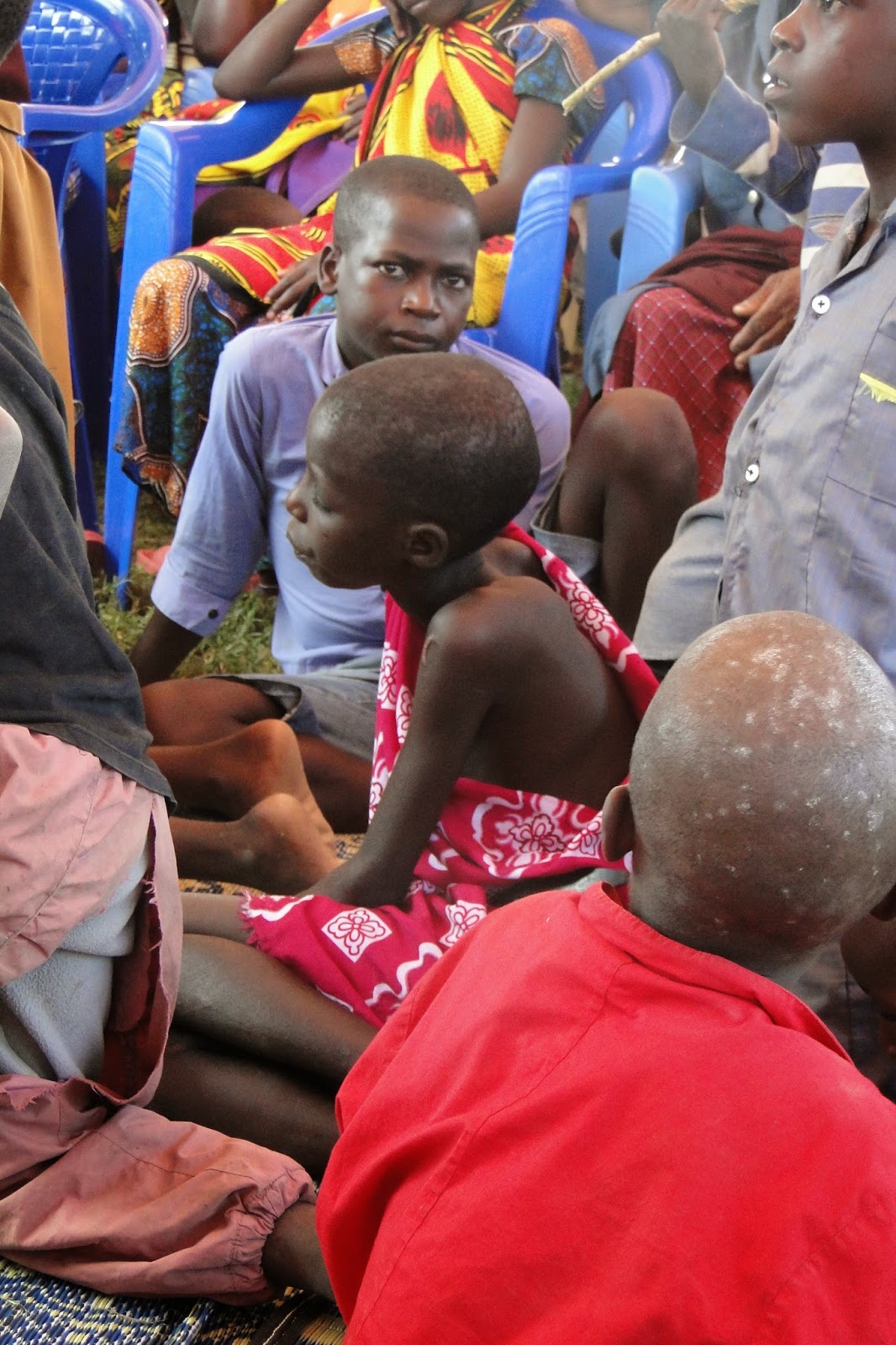 Beyond the large number of people in the happening we could already in the end of the week see the effects. We had around 30 new children and adolescence into the programme some with severe and multiple disabilities, kept indoors or only at the family house until now. And one completely new village.

In the evening we started the "Disability cinema" with our projector, one laptop, small table speakers and white sheet hang on trees with ropes. And it was a success! we might have had more people than at the day time.


The Disability cinema finally was shown on three different evenings in various locations and we reached hundreds of people. In the end of each evening there was a discussion concerning disabilities and we answered a lot of questions.

We thank all the village workers in Mkinga and the always hardworking evangelist Hongole, of helping us to organize this.

Note that all the original material (texts and pictures) are subjects to copyrights of the programme. Please ask for permission for usage from our e-mail address. It is not permitted to copy or use the pictures without official permission. Thank you for understanding.
Front picture: Julie Vandenborre
All design: Kirsi Salo